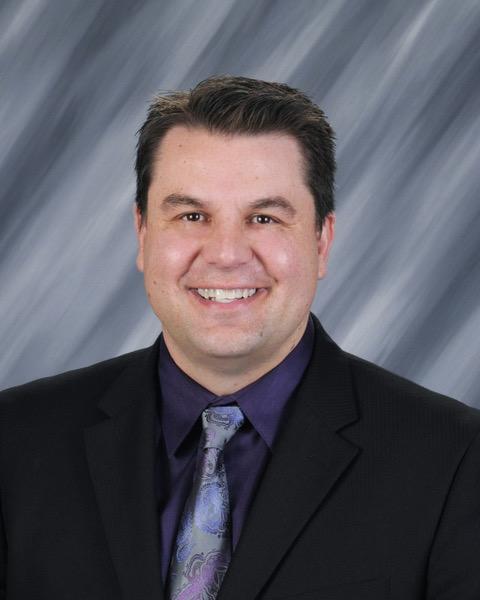 Pederson was named the 2020 Iowa Superintendent of the Year in November. In a statement, Pederson expressed gratitude for the collaboration between his district and Seida, which spans over a decade.

“Our preschool partnership with Sieda has been a wonderful opportunity for children and families over the last 12 years. Our program has been recognized by the state of Iowa as an exemplary partnership. I am honored to serve as the 2020 Honorary Chair and hope to see everyone at the banquet.”

Brian Dunn, Executive Director of Sieda Community Action, says Cardinal is one of many school districts that partner with Sieda but the district in Eldon holds a unique distinction.

“Cardinal was the first, and has been the blueprint for many of our district partnerships. Joel and the Cardinal School District have been tremendously supportive of Sieda Community Action, and we want to show everyone how much we appreciate that support.”

The banquet–which is still in the developing stage–will feature remarks from Kayla Powell, Youth & Family Programs Coordinator at the Ottumwa YMCA.

Sieda Community Action is a private, non-profit organization that was founded in 1965. Sieda is tasked with developing programs that address the causes and conditions of poverty. The goals of these programs are to strengthen families and personal relationships, promote child development, remove barriers to overcoming poverty, and help individuals and families with basic needs.