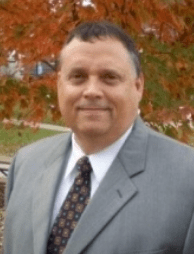 Paul was the 1974 winner of the Soap Box Derby in Wichita, earning the right to compete in Akron, OH in the National Soap Box Derby.

A 1981 graduate of Olympic High School in Charlotte, NC, he enlisted with the US Marine Corps in 1981 serving until 1985. He was stationed at the Marine Corps Airbase in Kaneohe Bay, Hawaii where he met his future wife. Paul served with the Air National Guard in North Carolina, retiring March 31, 2012.

Living in Charlotte, NC for 28 years, he was a 1992 graduate of Central Piedmont Community College and earned a BS from Winthrop University in Rock Hill, NC in 1994. He earned a Masters of Sports Science from United States Sports Academy in Daphne, AL in 2006.

Paul was a strength and conditioning coach working with the Kansas City Royals, Florida Marlins and Cincinnati Reds. Moving to Ottumwa in 2014, he was currently employed at Maax Spas in Ottumwa.

Paul was a member of Midway Calvary Baptist Church in Floris. He was not only a Marine, but was a faithful soldier for the Lord.

He was preceded in death by grandparents; a nephew, Justin and mother-in-law, Willa Mae Reinier.

Visitation will be open at 11 a.m. Sunday, January 9th, at Reece Funeral Home with the family present to greet friends from 6 p.m. to 8 p.m. Sunday.

Burial will be in Ottumwa Cemetery with military honors conducted by Walter B. Schafer Post #775 Veterans of Foreign Wars and O.B. Nelson Post #3 American Legion.

Memorials may be made to Tabernacle Baptist Church, 577 NC16 Business, Denver, NC 28037 or Midway Calvary Baptist Church in Floris, IA. 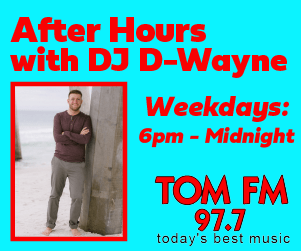