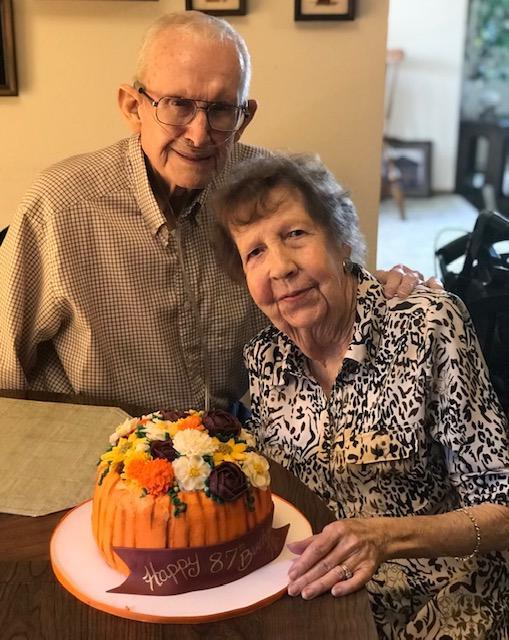 Patricia Elizabeth Miller, 88, of Keosauqua, IA passed away on Wednesday, May 5, 2021 at Mercy Hospital in Iowa City, IA.  A private family service will be held in the Forbes Cemetery near Keosauqua.  Memorial contributions in Pat’s honor may be directed to the Van Buren Education Foundation and may be mailed c/o Pedrick Funeral Home, P.O. Box 516, Keosauqua, IA 52565.  Friends may leave online condolences at www.cranstonfamilyfuneralhome.com

Patricia “Pat” Elizabeth Miller was born on November 2, 1932 in Fairfield, IA to James and Elizabeth Carmichael Nixon.  She attended school in Stockport, IA where her love for education and teaching children began.  Upon graduation she pursued her passion at Parson’s College where she received her teaching degree and returned to Stockport as a teacher.  On December 22, 1957 she married the love of her life and her best friend, Wayne Miller.  Together they became the loving parents to three children: Donald, Craig, and Ann.  After several years teaching in Stockport, she moved to Van Buren Community Schools where she taught secondary, economics, government, business law, English, mass media, history, modern dance, and accounting and would retire after 40+ years of dedication to children.  Pat was born to teach, and it was evident through her passion for the children and her pleasure in watching them succeed.  She always enjoyed getting letters and cards from past students, letting her know that her work made a difference.  When Pat wasn’t teaching, she found time to be involved in Delta Kappa Gamma and the Van Buren Hospital and Legion Auxiliary.  She served on the board for the Van Buren Foundation, Van Buren Education Foundation, Trustees for the Van Buren Hospital, Van Buren Booster Club, as well as being active in P.E.O, the Keosauqua Methodist Church, and the community theatre.  Pat was an amazing cook and enjoyed spending time getting in a round of golf.  Even as involved as she was, she always found time to put her family first.  She and Wayne made their schedule based on the grandchildren’s activities and made it a point to make it to every event.  They attended so many events in Kirksville, MO for their grandchildren that they were awarded lifetime passes to all Kirksville sporting events.  Even after 63 years of marriage, Wayne was still her best friend and the center of her universe.  Together they created a legacy that will live on in the lives of her family and the many youth she impacted along the way.

Pat was preceded in death by her parents and three brothers, Larry Nixon, James Nixon, and Jack Spaulding.