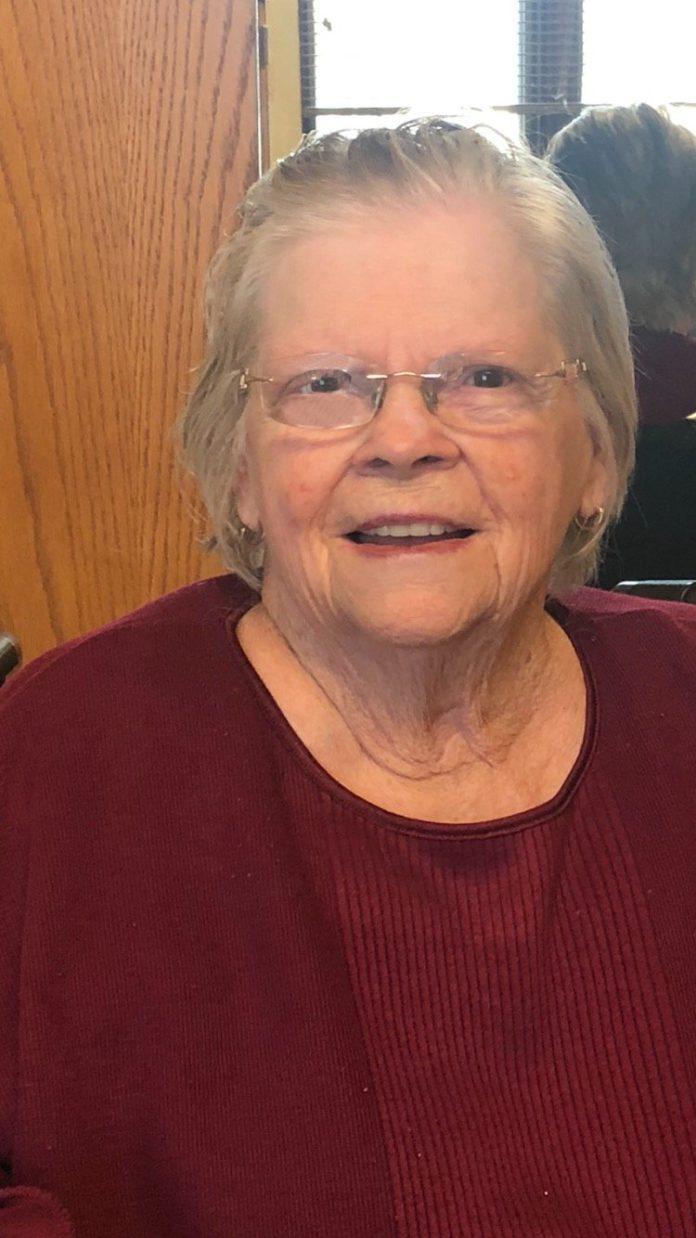 Patricia Anne Coffin, 82, of Fairfield, IA passed away on Tuesday, May 3, 2022, at the Prestige Care Center in Fairfield, IA. As were Patricia’s wishes her body has been cremated. A memorial service in her honor will begin at 2:00 p.m. on Saturday, May 7, 2022, at the First United Methodist Church in Fairfield, IA. Burial will be in the Bethesda Cemetery near Fairfield. Memorial contributions in Patricia’s honor may be directed to Iowa Public Television which was one of her favorites. Friends may leave online condolences at www.cranstonfamilyfuneralhome.com.

Patricia Anne Coffin was born on September 4, 1939, in Fairfield, IA to Deryl and Elsie Thornburg McDowell. She grew up in town and attended Fairfield High School. She was united in marriage to Ronald Coffin and the two became the loving parents of three children: Rhonda, Allen and Kelly. Patricia loved being a mother and worked hard to support them both at home and outside the home. She worked at several jobs, but her career was working for local newspapers. She spent many years at the Fairfield Ledger, as well as the Van Buren Register and the Wapello Republican. She spent most of her time in charge of the classified ads but also wore many hats during her time in publication. Patricia lived in several different towns throughout her life but was always an Iowa girl. She spent several years in Keosauqua, IA before her health began to decline and she moved to the Prestige Care Center in Fairfield. Patricia was a gifted artist and painter and found comfort in her art. She also enjoyed a good book and finding a nice place to fish. Throughout her life she was involved in several organizations and truly enjoyed her time with the Iowa Natural Heritage Foundation. Patricia will be missed but not forgotten.

Patricia was preceded in death by her parents; a daughter in infancy, Cynthia, and three siblings, Arlen “Red” McDowell, Douglas McDowell, and Joy Walters.