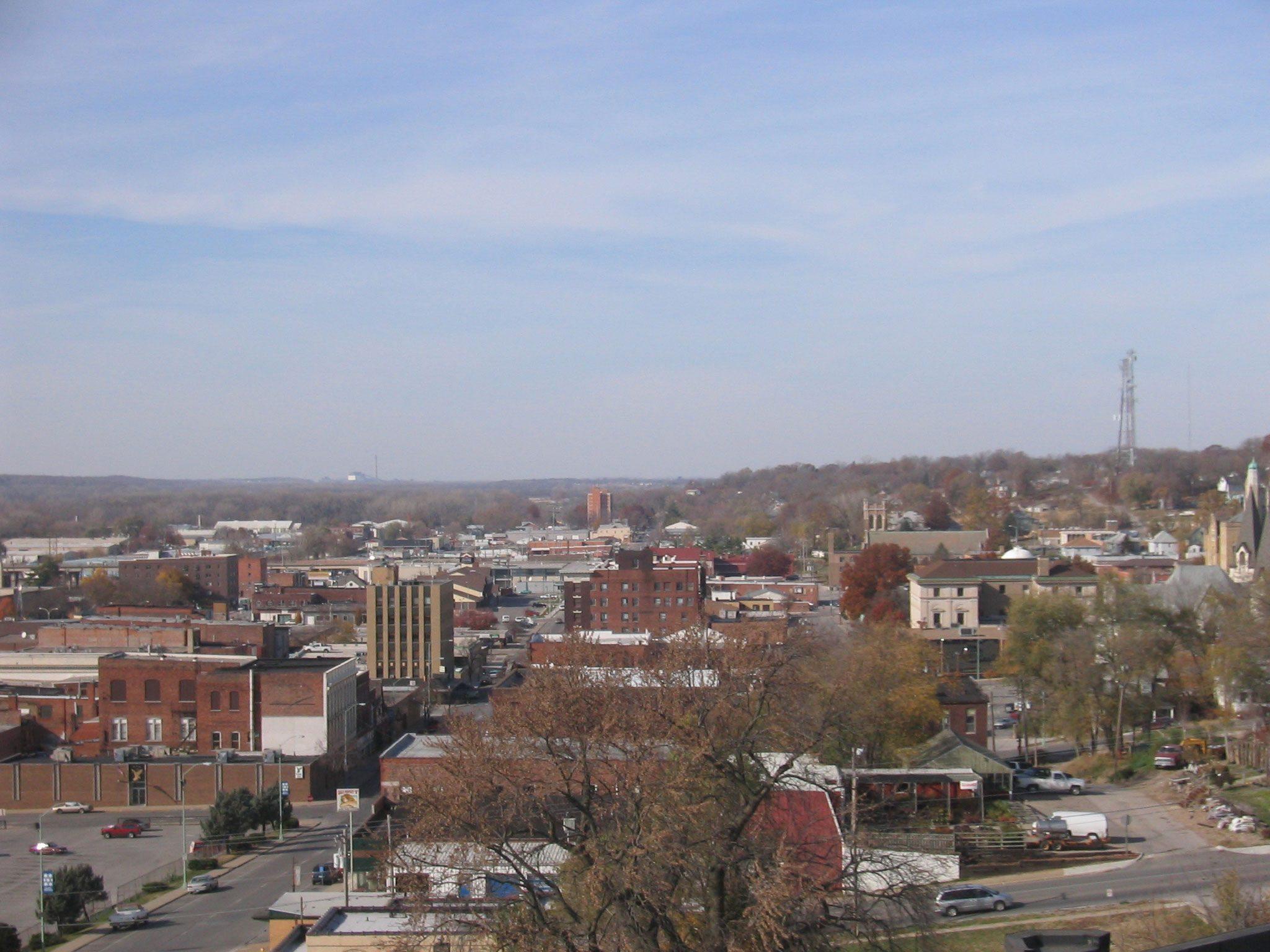 Two presidential candidates will be visiting Ottumwa this Sunday.

Elizabeth Warren, a Democratic senator from Massachusetts, will be holding a town hall meeting at Liberty Elementary School (50 Traxler Drive). Doors open at 1:30 PM and the event starts at 3:00 PM.

Democratic Senator Bernie Sanders from Vermont will have a rally at the Bridge View Center starting at 6:00 PM with the doors opening at 5:00 PM.

Warren and Sanders were in the top three of the latest Des Moines Register/CNN/Mediacom poll. Warren was second in November’s poll of likely caucus-goers with 16 percent saying Warren would be their first choice. Sanders was close behind at 15 percent. Both candidates trail South Bend Mayor Pete Buttigieg who topped the poll at 25 percent.