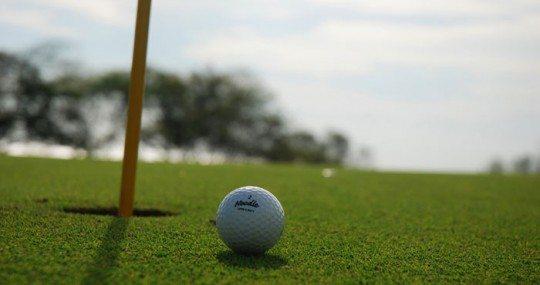 His Bulldog teammate, Joe Hammer, shot an even 72 in the one-round Iowa PGA Junior Championship Thursday at A.H. Blank Golf Course in Des Moines. Hammer led the field with five birdies on the day, finishing two strokes ahead on the leaderboard.

The Fall Golf season for Ottumwa is still scheduled to begin August 20 in Cedar Rapids at the Washington Invitational.