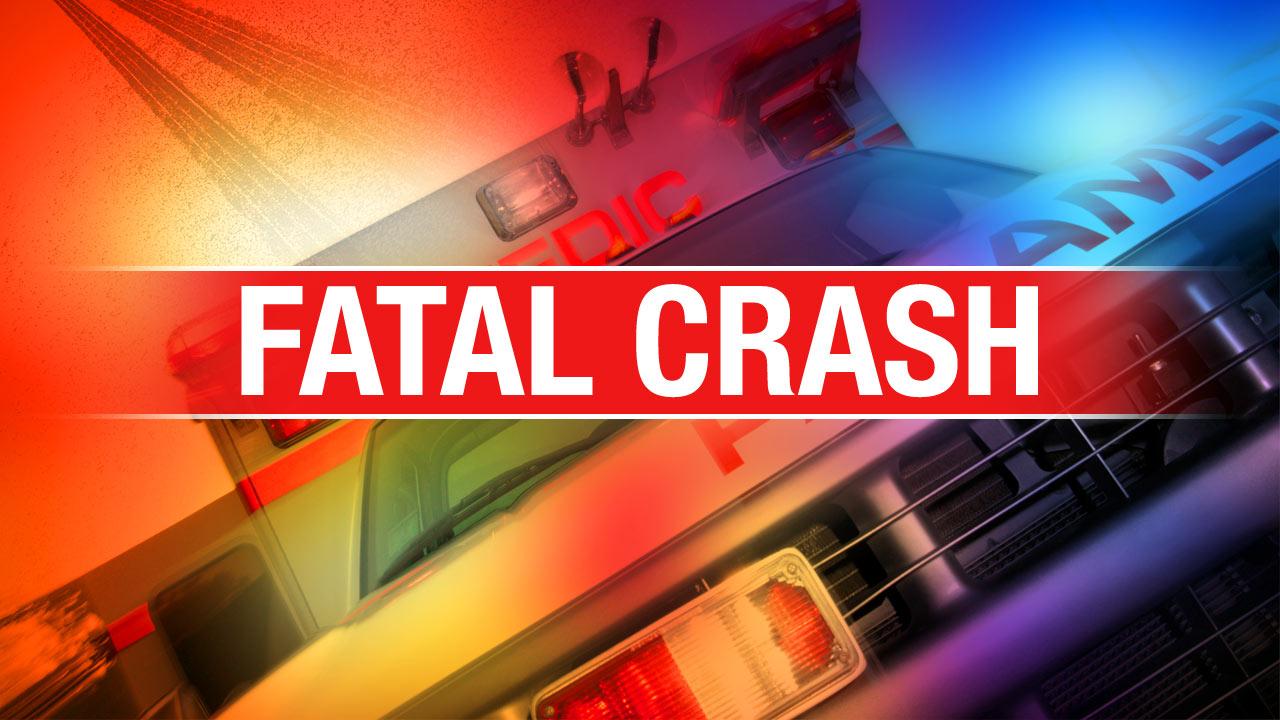 An overnight accident in Jefferson County claimed the life of a Fairfield man.

According to the Iowa Department of Public Safety, 50-year-old Richard Boyd, Jr. was driving northbound on Highway 1 about four miles south of Fairfield, just after 1:00 in the morning on Friday. The Iowa State Patrol says Boyd’s vehicle crossed the center line, then collided head-on with a southbound vehicle driven by Tylor Lewman of Birmingham.

The state patrol says the accident remains under investigation.