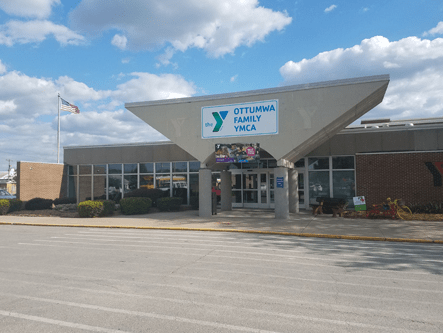 The Ottumwa YMCA is now offering its members 24/7 access.

CEO Garrett Ross says the new program started last Friday. During closed hours, members can gain access to the facility via a key card on the east side of the building.

Once inside, members will be able to utilize most of the areas that are available during open hours. The only exceptions are the pool and locker rooms. Ross says a handful of members have already signed up.

The new service is only available to members. People that are interested can add 24/7 access to their membership.

“It’s just an add on fee like anything else,” Ross Said. “If you just want to add on 24/7 access, it’s just an extra 10 dollars a month, and that covers everybody on the membership.”

Ross says members must be 21 or older to take advantage of this service.