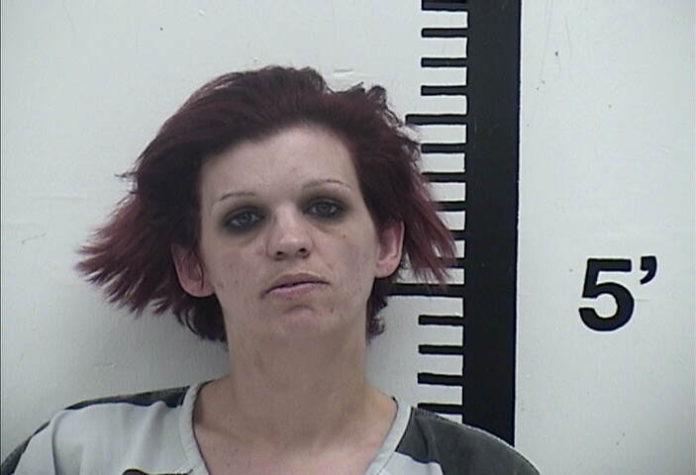 An Ottumwa woman who was involved in a high-speed chase with authorities last year was sentenced in a Jefferson County court.

34-year-old Barbara Kellar pleaded guilty to eluding while causing injury, operating while intoxicated or participating in a felony and possession of a controlled substance.

Kellar was given one year in jail for the possession charge. She also received a suspended five year sentence for eluding. The sentences will run concurrently.

According to court documents, on March 6, 2021, deputies from the Jefferson County Sheriff’s Office attempted to stop a Cadillac on Highway 34 with licence plates that records say belonged to a BMW.

Kellar was driving the vehicle and failed to stop for law enforcement and a pursuit ensued with speeds reaching 100 miles per hour. The chase ended after deputies from the Henry County Sheriff’s Office deployed stop sticks to deflate the Cadillac’s tires.

Authorities conducted a search of the vehicle and discovered approximately two ounces of methamphetamine, drug paraphernalia, and items associated with drug trafficking.