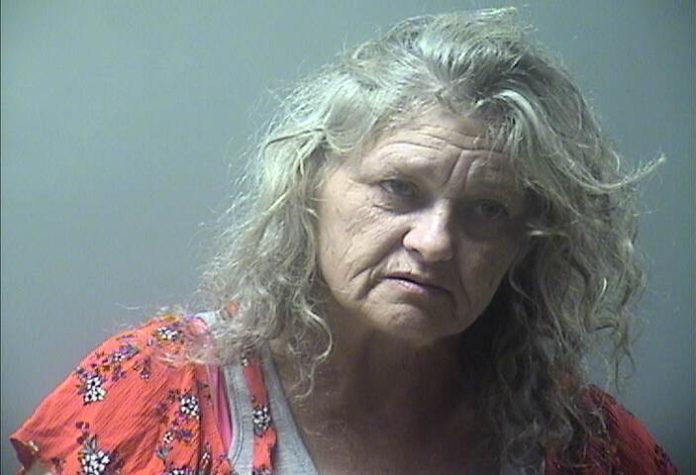 According to court documents, around 8:25 am on May 1, an officer with the Ottumwa Police Department was approached by a concerned citizen. The citizen informed the officer that an unknown woman was passed out in a vehicle near 720 Richmond Ave.

The officer made contact with the individual, later identified as 55 year old Jeannette Marie Bennett, and according to the incident report, observed a marijuana pipe in plain view. Upon being informed that the pipe gave the officer probable cause to search the vehicle, Bennett attempted to leave the vehicle and enter the nearby business, and attempted to pull away from the officer multiple times after being informed she was under arrest.