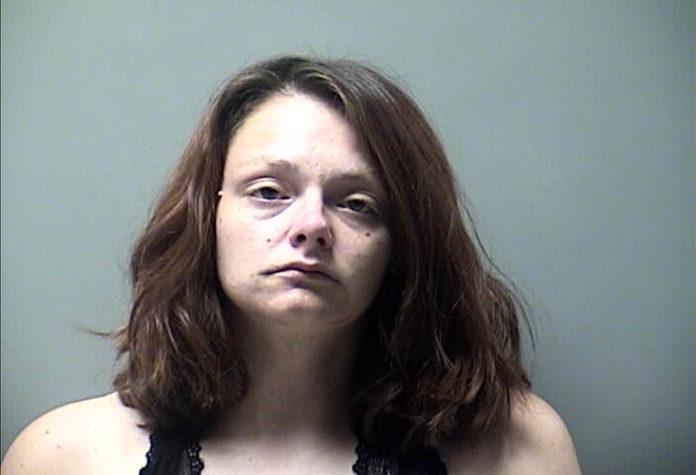 According to court documents, on March 12th, 2022, 35 year old Melanie Sue Strayer took an unnamed victim’s car without permission. When the victim made the report the car had been missing for seven days. The owner stated that they had contacted Strayer repeatedly asking her to return the vehicle, but Strayer refused and stated that she would “scrap” it. The vehicle was later found abandoned on a random person’s property, with what appeared to be a blown head gasket. A warrant for Strayer’s arrest was then issued.

Strayer was arrested on July 30, and charged with 2nd Degree Theft, a Class D Felony. She is currently being held on a $2,500 bond.