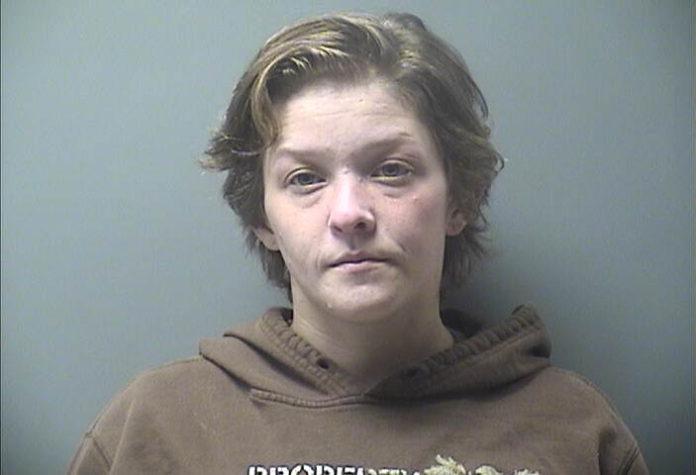 An Ottumwa woman is accused of taking a catalytic converter a couple of months ago.

30-year-old Briawna Burnside has been charged with second-degree theft, a Class D felony.

Court records say on September 29th, Burnside cut a catalytic converter off a vehicle located on Hill Avenue in Ottumwa. Burnside’s actions were observed by video surveillance and the victim was able to identify Burnside to authorities.

On October 5th, a warrant for Burnside’s arrest was issued and she was taken into custody on October 30th.

Burnside was transported to the Wapello County Jail and is currently free after posting bond.

Burnside has a preliminary hearing scheduled for Monday, November 8th.