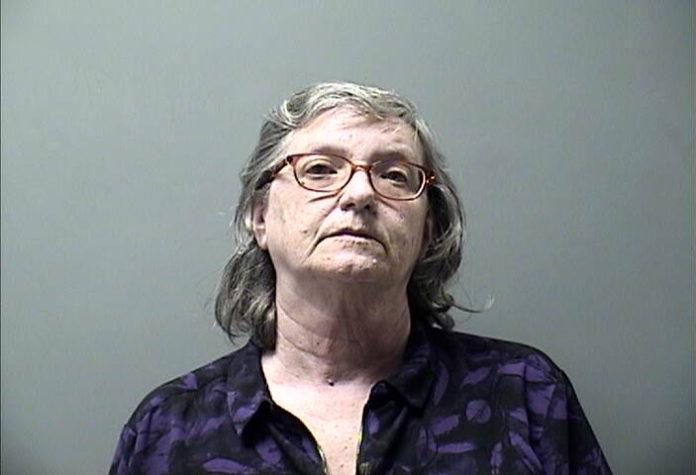 An Ottumwa woman is accused of repeatedly neglecting her mother who has Alzheimer’s.

62-year-old Joleen Derby has been charged with neglect or abandonment of a dependent person, a Class C felony.

Police say Derby has guardianship of her mother who was diagnosed with Alzheimer’s in 2020. The mother’s mental state steadily declined after her diagnosis.

The two live in the same home and according to authorities, Derby continuously abandoned her mother during the day while having knowledge of the victim’s condition and her inability to take care of herself. The alleged incidents occurred between February and August of last year.

A warrant was issued for Derby’s arrest in November and she was taken into custody on January 17th.

Derby was transported to the Wapello County Jail and is currently free after posting bond.