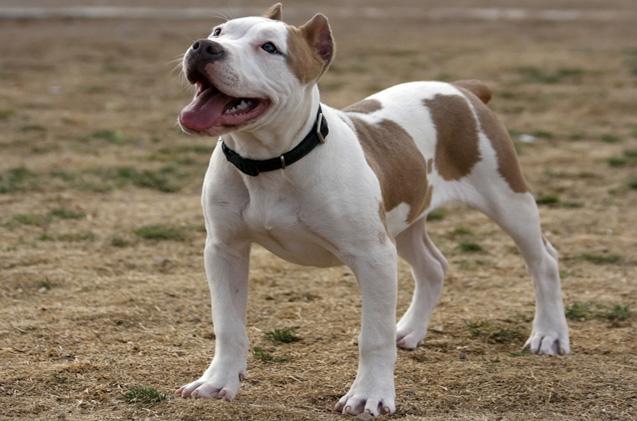 Ottumwa’s city council voted this week to keep the city’s pit bull ban in place and a group that opposes the ban plans to protest this weekend.

With a 4-1 vote, the council approved the first reading of the revised animals ordinance to the city’s code. The revised ordinance keeps pit bulls in the dangerous animals category making it illegal for an owner to keep a pit bull within city limits. Council member Cara Galloway was the only dissenting vote.

The ordinance must be read two more times publicly before it is adopted into law which is expected to happen in July. The readings are expected to occur during the next two city council meetings on July 5 and 19.

Community for Animal Responsibility and Education (We C.A.R.E.) has a protest scheduled for Sunday, June 26 at 3:00 PM in Central Park in Ottumwa. The group argues that breed-specific language laws do not stop dog bites, are difficult to enforce, and punish responsible owners, along with other detriments.