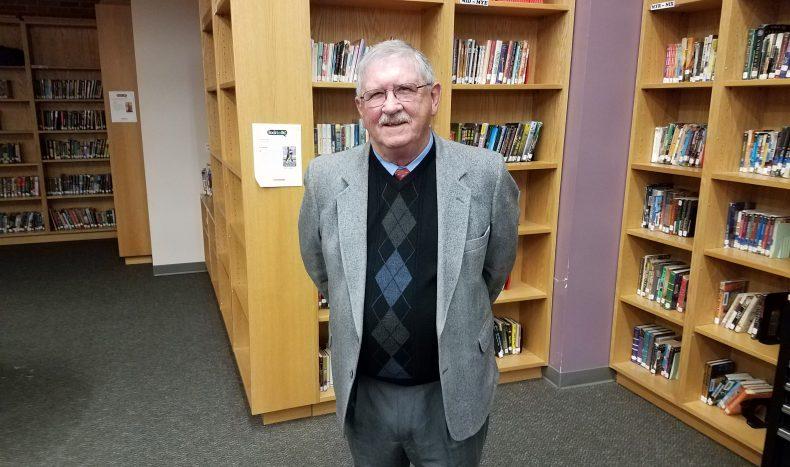 The Ottumwa School Board plans to appoint a new member in the next 30 days, in the wake of the resignation of board member Bill Allen. Allen resigned his post on Monday, since he is moving out of the district.

According to a release from the school district, the board will publish a notice of its intent to appoint a new member sometime this week. Under state law, voters in the school district are allowed to file a petition requiring the vacancy to be filled by a special election instead. Any such petitions need to be received within 14 days of the district’s publication of its notice.

Anyone interested in being appointed to the school board must send the district a letter of interest by August 30th at 4:00 in the afternoon. Candidates have to be a resident of the Ottumwa school district, at least 18 years old, and be eligible to vote.

The board must complete the appointment process within 30 days of Allen’s resignation, so Superintendent Nicole Kooiker and the board will use a portion of the Monday, September 9 board meeting to interview candidates. The board will rank the candidates according to their responses, and the person receiving the highest score will be appointed to the board. Whoever the board picks will initially serve for about two months, until the upcoming school election in November.

Allen, a retired teacher, had only served on the school board for about 17 months. He was appointed in March of 2018, replacing Alex Barr, who had resigned.