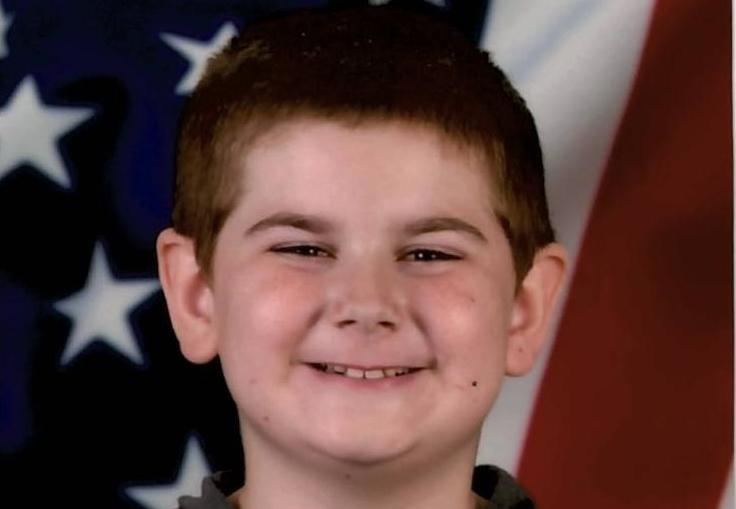 UPDATE: Ottumwa police say the missing child has been located. As of yet, no other details have been provided.

Ottumwa police are asking for the public’s help in locating a missing child. Ten-year-old Deontae John Michael Renken was reported missing at 4:30 Wednesday afternoon from his home on South Webster Street. He’s described as a white male, 4 feet 7 inches tall, 120 pounds, brown eyes, and brown hair. Renken was last seen wearing a red and blue shirt, a blue jean jacket, brown boots and a green and gray back pack.

Renken has been reported missing before and has been found hiding in the creek area in Wildwood Park and other locations in and around Ottumwa. Renken will actively attempt to hide from searching police officers. Ottumwa Police officers have also checked the areas and locations where Renken has been located in the past.

The police department has notified A Child Is Missing and has also requested the Ottumwa Fire Department to assist in attempting to locate Renken.

If anyone observes Renken, or has information on his whereabouts, they are requested to contact the Ottumwa Police Department at 641-683-0661, or their closest law enforcement agency.