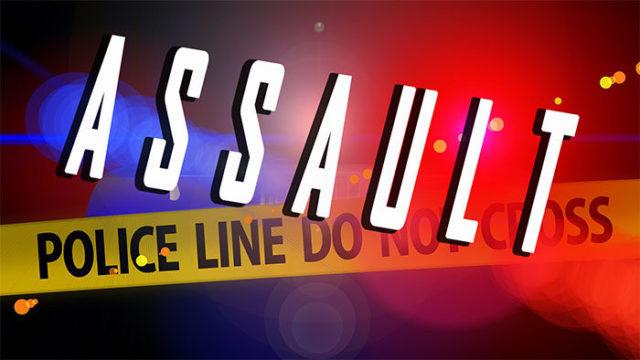 A New London man is in custody in Ottumwa, after being accused of displaying a firearm and claiming to be a federal agent.

Ottumwa police this week arrested Jack Capps after he got into a confrontation with two people. Authorities claim the 41-year-old Capps pulled out a handgun, told the people he was a federal agent, and ordered one of them to put his hands on his head because he was under arrest.

The initial hearing for Capps has been scheduled for next Wednesday, October 9th. He remains in the Wapello County jail on a $7,500 bond.