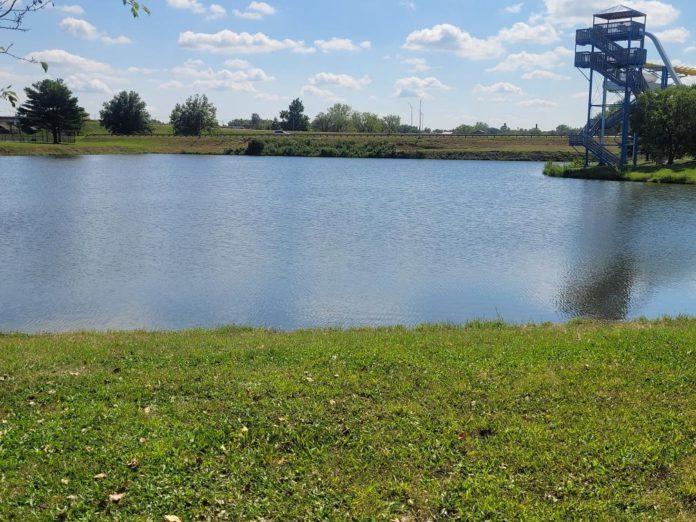 Police announced the identity of the body that was discovered in the lagoon near the Beach Ottumwa last week as the investigation into his death continues.

Lieutenant Jason Bell of the Ottumwa Police Department says the results of a fingerprint analysis revealed 37-year-old Clayton G. Davidson of Knoxville, Tennessee as the deceased.

Davidson’s remains were discovered in the lagoon on Wednesday, September 1st by a pedestrian. His body was transported to the State Medical Examiner’s Office in Ankeny for an autopsy.

An autopsy was performed on Friday, September 3rd. Authorities say no trauma was found that would have led to Davidson’s death.

Bell says Davidson does have relatives that live in the Ottumwa area.

Anyone with information regarding Davidson is encouraged to call the Ottumwa Police Department at (641) 683-0661.