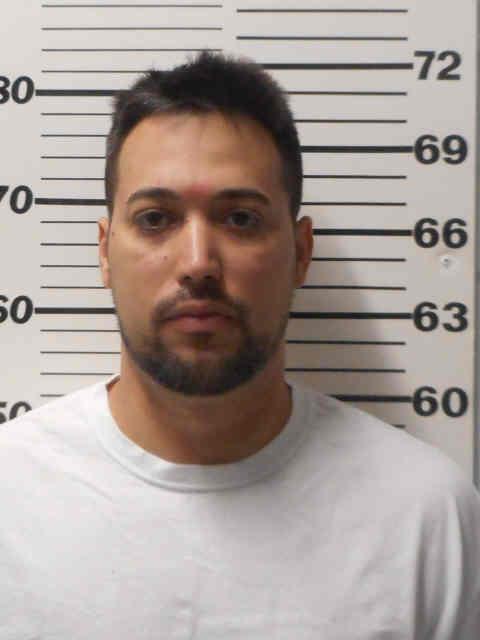 An Ottumwa man has been sentenced for his role in a credit card skimming operation he took part in last year.

36-year-old Erlian Arias Gonzalez pleaded guilty to illegal use of a scanning device, a Class D felony. Gonzalez was given a five-year suspended sentence to be placed on five years of probation. A separate charge of ongoing criminal conduct is still pending.

Authorities say after the skimming devices were discovered, a search warrant was executed at an Ottumwa residence. A credit card reader, notes with card numbers, and three illegally purchased gift cards were found.

Almenares Morales was also charged with illegal use of a scanning device and ongoing criminal conduct. His trial has been scheduled for April 12th.