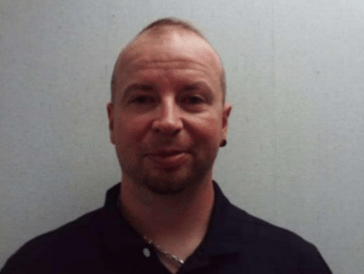 Mason was arrested by Ottumwa police in June 2020 and charged with six counts of sexual exploitation of a child. In addition to his sentence, Mason must undergo sex offender treatment and also register as a sex offender.