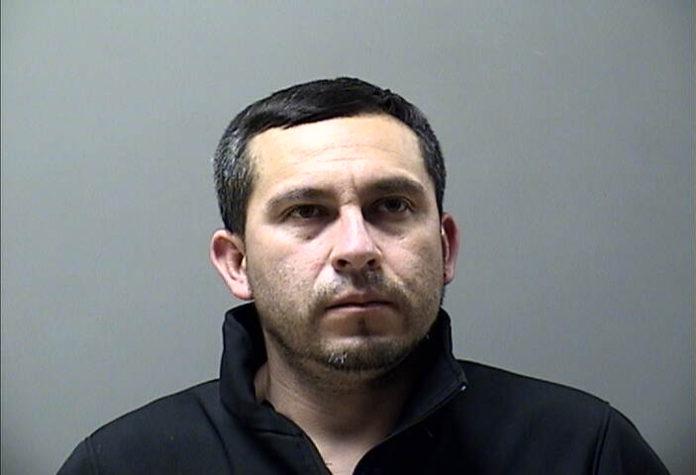 An Ottumwa man awaits sentencing after being found guilty of gun and drug charges in federal court on Wednesday.

Authorities recovered an AR-15 rifle from Iglesias Tovar’s residence as well as a .45 handgun from his vehicle. Additionally, law enforcement seized 142 grams of methamphetamine.

Iglesias Tovar is scheduled to be sentenced on June 30th.