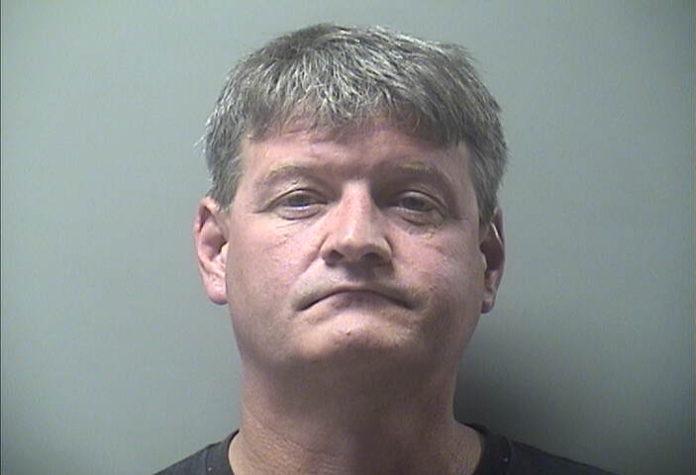 A search warrant executed at the residence of an Ottumwa man in April has led to criminal charges.

According to court documents, at around 2:42 A.M. on April 10, members of the Ottumwa Police Department executed a search warrant at 621 Lamborn Street. The incident report state that over 3 pounds of marijuana was discovered in a safe. Additionally discovered in the house were cash, scales, grinders, various smoking pipes containing burnt marijuana residue, and other items that indicate distribution of marijuana. The report further states that a search warrant executed on the defendant’s cell phone discovered messages consistent with distribution of marijuana.

As a result of the search, 50 year old Aaron Wayne Roe was arrested and charged with Possession of Marijuana with Intent to Deliver Less Than 50 Kilos (Class D Felony), Failure to Affix Drug Tax Stamp (Class D Felony), and Possession of Drug Paraphernalia (Simple Misdemeanor). He is currently free after posting bond and made his initial appearance in court on June 1.