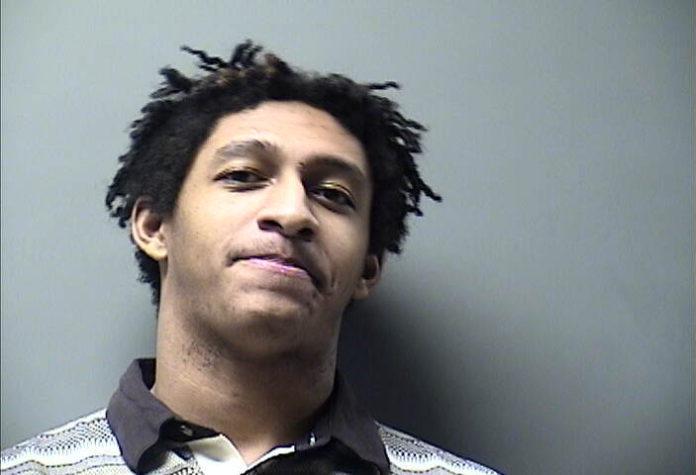 An Ottumwa man has been charged with a felony after he took part in an alleged robbery last August.

18-year-old Malcolm Anderson Jr. was charged with first-degree robbery, a Class B felony.

Court records say Anderson and co-conspriators threatened a victim with a handgun at the 800 block of East Main Street on the night of August 5th with the intent to commit a theft. Ottumwa police say the accused did steal the victim’s personal belongings.