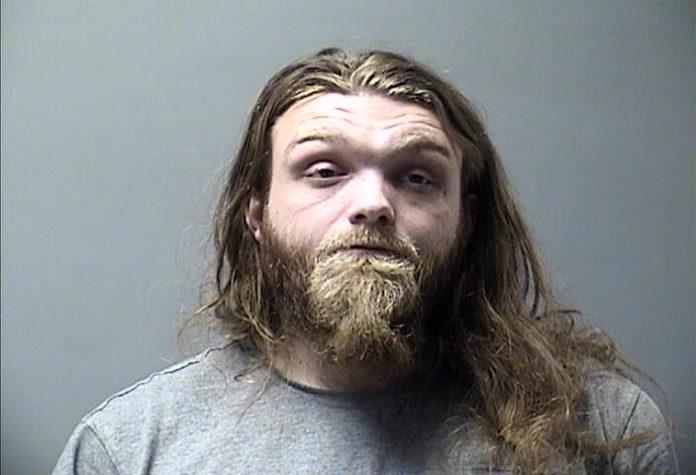 An Ottumwa man faces a multitude of charges after authorities allegedly found him in the possession of child pornography.

27-year-old John O’Connor has been charged with 25 counts of purchase/possession depiction of a minor in a sex act.

Ottumwa police say O’Connor was found to have 26 visual images of minors engaging in prohibited acts or the simulation of sex acts. 25 different minors were observed by investigators.

A warrant for O’Connor’s arrest was issued on December 13th and he was taken into custody on the same day.

O’Connor is currently in the Wapello County Jail where he is being held without bond pending a hearing with a magistrate judge.