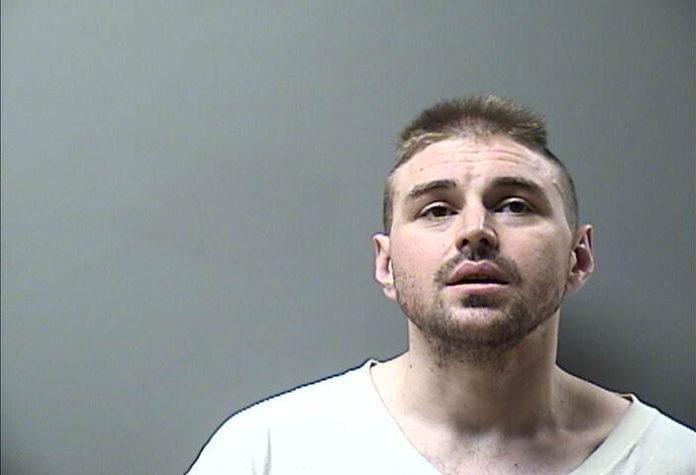 An Ottumwa man was arrested early Wednesday morning at a hotel where police say he brandished a knife, spoke racial epithets, and hit a door with a hammer.

Ottumwa police were called to the Colonial Motor Inn on Albia Road around 1:00 AM. They made contact with 34-year-old Charles Zwer and subsequently arrested him for interference with official acts.

During their investigation, authorities spoke to a hotel guest who said Zwer entered his room via an unlocked door while holding a knife. It’s also alleged that Zwer was yelling racial epithets.

Court records say Zwer departed and returned with a hammer. Zwer struck the door with the hammer and made multiple verbal threats, including telling the victim he wanted to “gut him like a fish.”

Zwer was charged with first-degree burglary, fifth-degree criminal mischief, and interference with official acts. He was transported to the Wapello County Jail. His bail has been set at $25,000.