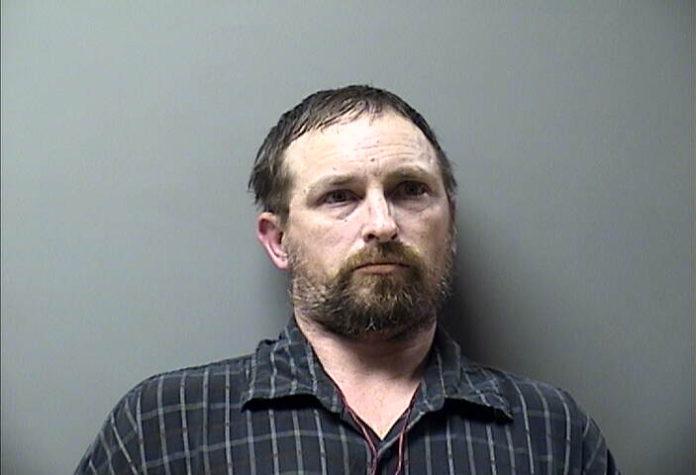 A southeast Iowa man is behind bars for allegedly possessing child pornography.

According to court documents, 42-year-old Jesse Gardner of Ottumwa downloaded and retained over 200 videos and images of minors depicted in prohibited sexual acts. Gardner kept the videos and images on his personal gallery on his cell phone. Police say Gardner acquired the above material from July 2019 to February 2020.

Court records say 140 minors could be seen in the images in videos. Gardner admitted to his actions in a consensual interview.

Gardner was placed under arrest and charged with 140 counts of sexual exploitation of a minor. He was transported in the Wapello County Jail where his bond has been set at $25,000. Gardner has a preliminary hearing scheduled for July 31st.