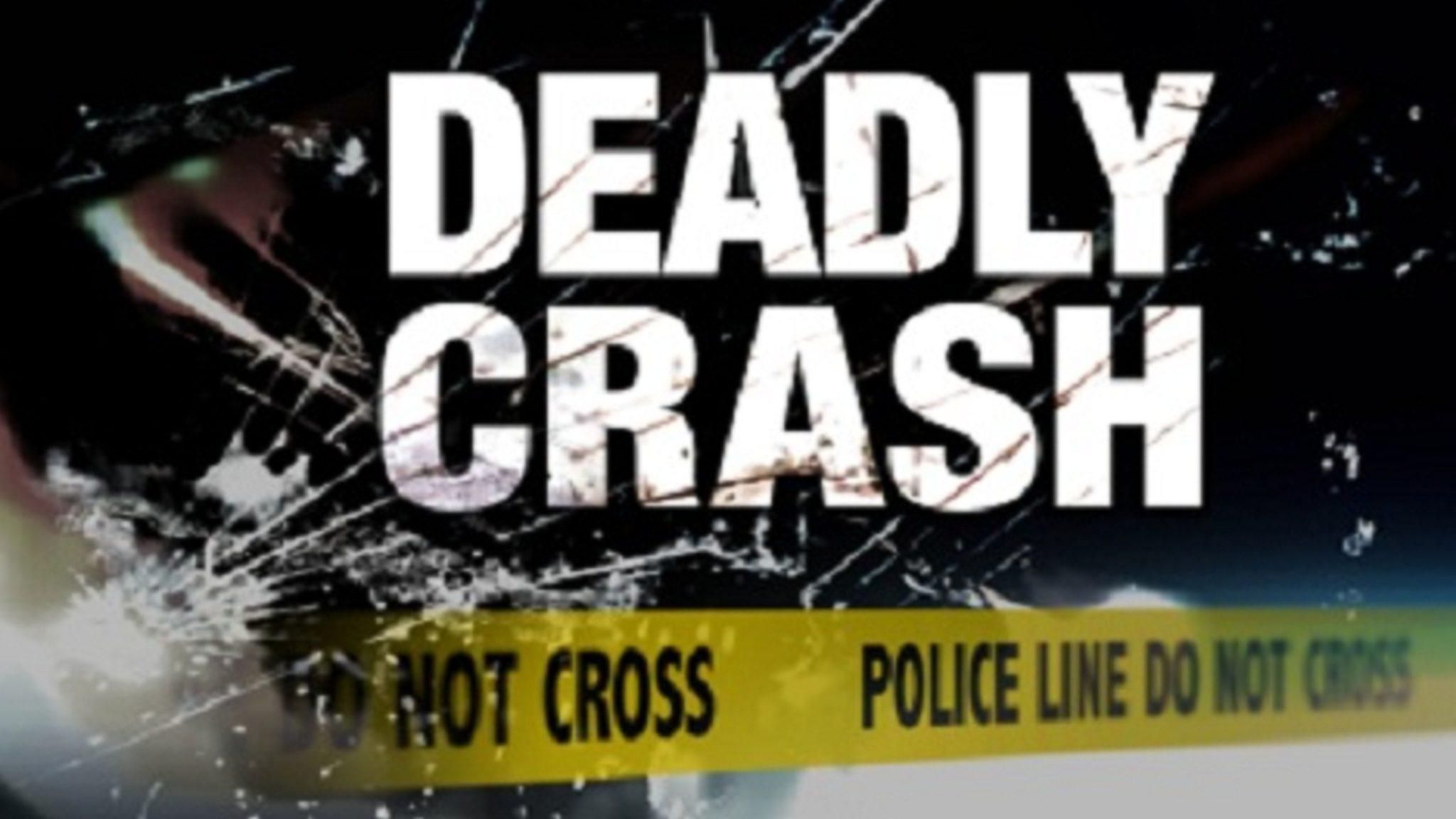 An Ottumwa man has died and a woman has been injured after a car crashed into a house on the city’s south side.

According to a press release, on Wednesday, August 3, 2022, at approximately 9:54 a.m., a vehicle collided with a residence on East Williams Street in Ottumwa. Preliminary investigation suggests that the vehicle was travelling at high speeds on Williams Street before losing control, causing the vehicle to strike the residence. The vehicle was a 2007 BMW X5 passenger car driven by 44 year old Jason Andrew Tobeck of Ottumwa. Tobeck was pronounced dead at the scene of the accident. A passenger inside the vehicle, identified as 21 year old Brianna McConnell of Ottumwa, was transported to the Ottumwa Regional Health Center by ORMICS and is currently in stable condition.

one way to fix stupid.