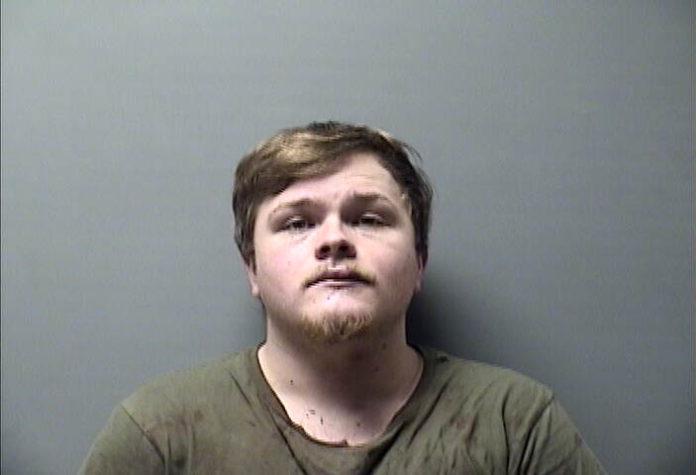 An Ottumwa man is facing several charges related to a theft and attempted burglary.

According to court records, at around 2:54 a.m. on January 1, 20 year old Skyler Zale Coronado attempted to gain entrance to a residence on Rock Bluff Road by kicking in the door. After failing to gain entrance, the incident reports state that Coronado then stole a vehicle from the residence.

Upon being arrested, reports state that Coronado displayed bloodshot eyes and slurred speech, as well as the odor of alcohol on his breath. The report further states that Coronado urinated on himself and admitted to consuming alcohol. The deputy was unable to obtain Coronado’s cooperation for a field sobriety test due to him being belligerent and combative. The incident report alleges that Coronado repeatedly threatened to kill the arresting deputy. Court records also state that Coronado kicked a fully uniformed paramedic in the leg twice, despite being informed by the deputy of the person’s occupation and intent to render medical aid.

Coronado was arrested and taken to the Wapello County Jail. He has been charged with Attempted 2nd Degree Burglary (Class D Felony), 2nd Degree Theft (Class D Felony), Operating Under The Influence 2nd Offense (Aggravated Misdemeanor), 1st Degree Harassment (Aggravated Misdemeanor), and Assault on Persons In Certain Occupations (Serious Misdemeanor). He was held on a $15,000 bond which was posted on January 3. A preliminary hearing is scheduled for January 7.