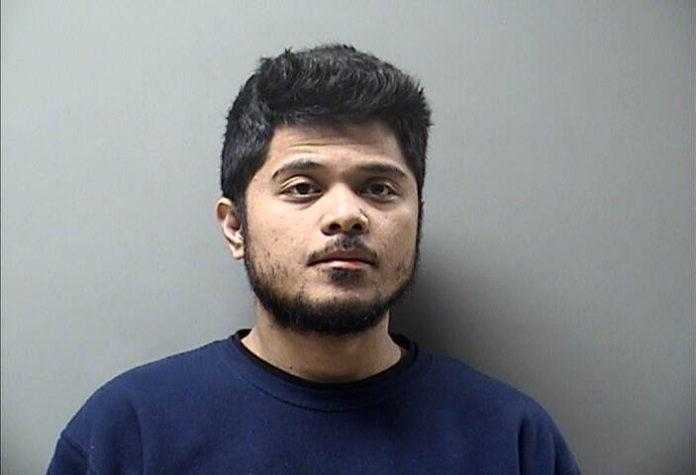 An Ottumwa man is facing charges of Operating while intoxicated and neglect following a Sunday incident.

According to court records, 29 year old Fernix Salle was involved in a car accident causing his vehicle to leave the road and enter a resident’s yard, coming to rest on a tree stump. An Ottumwa Police officer made contact with Salle, upon which a strong odor of alcohol was detected. Salle admitted to consuming two alcoholic drinks before operating his vehicle. He later consented to and failed a field sobriety test, and later registered .149% on a breath test. Further investigation determined that Salle had two previous OWI offenses in Iowa as well as two more OWI offenses in Missouri. Salle also had his eight year old son in the vehicle at the time of the incident.

Salle has been charged with Operating While Intoxicated 3rd Offense, Neglect Or Abandonment Of A Dependent Person, Driving While License Revoked Or Suspended, and Driving While Barred. He is being held on a $10,000 bond and has a preliminary hearing scheduled for September 21, 2020.