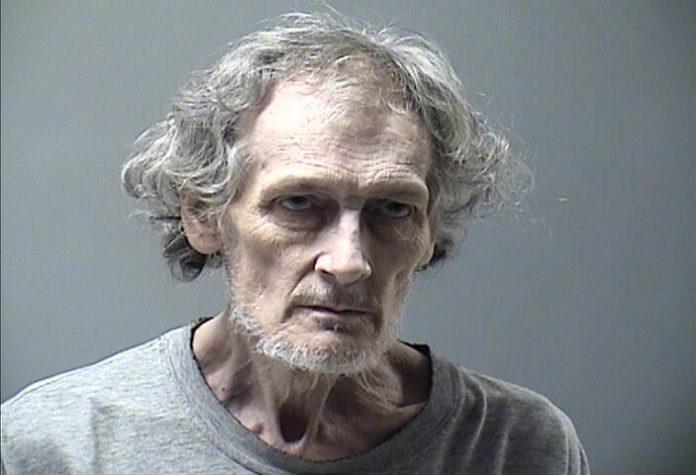 An Ottumwa man is facing harassment charges stemming from an incident on May 11.

According to court documents, at around 7:33 p.m. on May 11, 65 year old George Edward Dennison made contact with an unnamed victim at a residence on Evergreen Street in Ottumwa. The report states that Dennison threatened to shoot the victim with a bow and arrow. He additionally threatened to pour gasoline throughout the house and burn the house down with the victim inside. As a result of this incident, a warrant for Dennison’s arrest was issued.

Dennison was located and taken into custody at around 2:21 p.m. on Saturday, May 14. He has been charged with 1st Degree Harassment (Aggravated Misdemeanor). He was taken to the Wapello County Jail where he was released on bond. A preliminary hearing has been set for June 3.