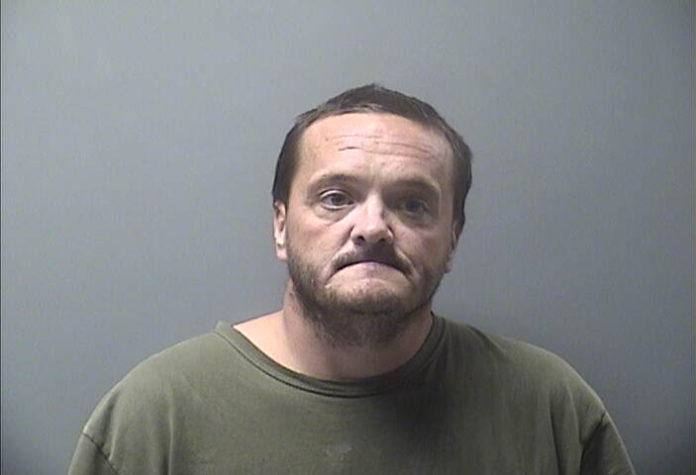 An Ottumwa resident is facing criminal charges following a series of confrontations on Sunday.

According to court records, 39 year old Tommy Lee Spicer was reported to the police as trespassing at a private residence. Spicer allegedly threatened to fight the victim while in the presence of a fully uniformed police officer. The officer had to physically stop Spicer from assaulting the victim. The incident report further states that Spicer threatened to feed the victim to hogs. After being arrested and taken to the Wapello County Jail, court records state that Spicer punched a correctional officer multiple times in the face. The officer sustained multiple lacerations to his face as a result of the alleged assault.

Spicer has been charged with 2nd Degree Harassment – Threatening Bodily Injury (a Serious Misdemeanor) and Assault on a Person in Certain Occupation Causing Bodily Injury (an Aggravated Misdemeanor). A no-contact order between Spicer and the victim is currently in place. He is currently being held at the Wapello County Jail on a $3000 bond with a preliminary hearing scheduled for September 13th.