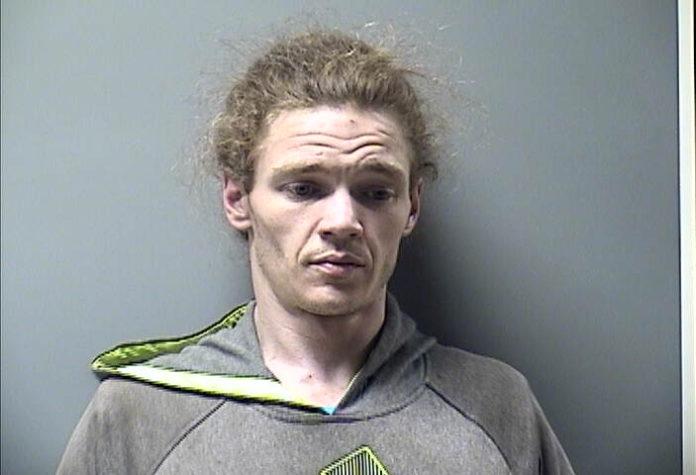 An Ottumwa man is facing charges following an alleged incident of domestic abuse.

According to court documents, at around 1:10 P.M. on April 21, 2022, Ottumwa police responded to a disturbance at a residence on E. Mary Street. The incident report states that 33 year old Jacob Kauffman and his girlfriend were involved in a verbal altercation that turned physical. Kauffman allegedly pushed the victim into a piece of furniture causing her toe to bleed. The victim then got into her vehicle to leave when Kauffman broke the window and began pushing her towards the passenger seat. The report also states that the victim had a scrape on her right forearm that was bleeding, a scrape on her upper left arm, and red mark on her right wrist.

Kauffman was arrested and charged with 1st Degree Burglary (a Class C Felony) and Domestic Abuse Assault Causing Injury (a Serious Misdemeanor). He was taken to Wapello County Jail and posted bail on April 25. He has entered a plea of Not Guilty and a No-Contact Order between him and the victim has been issued. A preliminary hearing has been set for April 29.