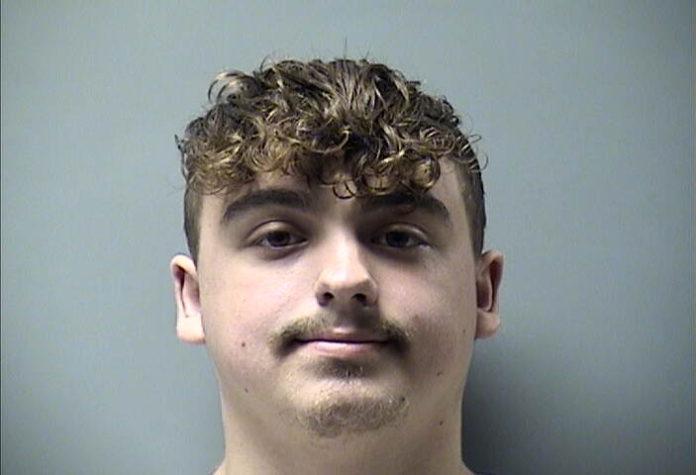 An Ottumwa man is facing charges after a pair of alleged incidents in early August.

According to court records, at around 12:44 A.M. on August 8, 18 year old Stone Jade Frederick threw a brick through a window at a residence on Minneopa Street in Ottumwa. The incident report states that after the arrest in a post-Miranda interview, Frederick admitted to breaking the window “out of spite”. The damage was listed as “less than $1500”. A separate incident report then states that at around 12:47 A.M that same day, Frederick broke into a vehicle (the report is unclear about the location) and stole a debit card. He then attempted to use said card to purchase an item at a convenience store on Albia Road.

Frederick was arrested and charged with 3rd Degree Criminal Mischief, Unauthorized Use Of Credit Cards, and 3rd Degree Burglary-Motor Vehicle, all Aggravated Misdemeanors. He was taken to the Wapello County Jail where he is being held on a $2000 bond. A preliminary hearing is set for August 15.