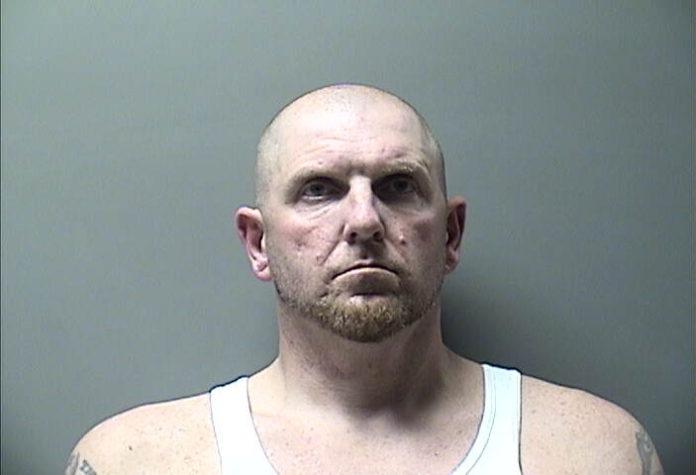 An Ottumwa man was arrested after authorities say he kicked in the door of a home he intended to rob.

Daniel Vandello, 38, has been charged with third-degree burglary, a Class D felony.

According to the Wapello County Sheriff’s Office, on April 22 at approximately 3:50 PM, Vandello forcibly entered a residence on Greenbriar Lane by kicking in the back door. The home was unoccupied at the time but an alarm sounded and Vandello fled the scene.

Vandello was later taken into custody and transported to the Wapello County Jail. He is currently free after posting bond.

U can’t believe everything u read. This is a joke. And the reporter who wrote this should be fired. I plan on suing for Defamation of Character.