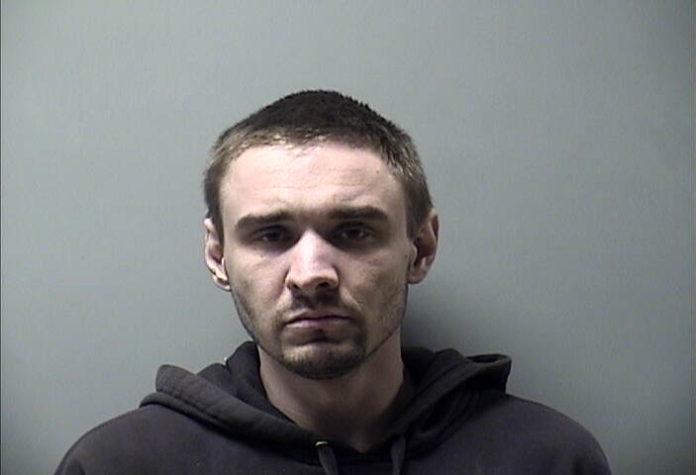 An Ottumwa man is facing charges related to a house fire that took place in March.

According to court documents, at around 8:00 A.M. on March 2, 2022, 26 year old Justin Dean Henderson allegedly entered an occupied residence on Center Street without permission while in possession of a torch or other incendiary device. The reports state that Henderson started a fire inside the structure, endangering the property owners and causing more than $750 in damage but not exceeding $10,000. As a result of this incident, a warrant for Henderson’s arrest was issued on April 4.