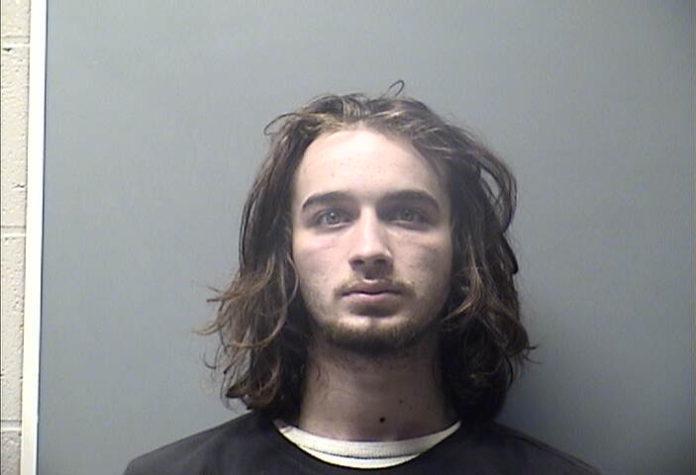 An Ottumwa man is facing charges related to an alleged high speed pursuit.

According to court documents, at around 11:40 A.M. on November 25, law enforcement attempted to stop a 1999 Cadillac Eldorado driven by 19 year old Ian Alexander Mourton on Highway 34 for not having a licence plate. Mourton allegedly disregarded the lights and sirens and sped away from law enforcement. Mourton reached speeds up to 115 MPH in a 65 MPH zone, running through the stop signs at the 100th street off-ramp and Dahlonega off-ramp. After nearly hitting other cars in traffic and driving through a farm field, the vehicle wrecked in a ditch.

According to court records, Mourton attempted to flee on foot but surrendered upon being told a K-9 unit would be dispatched. He was arrested and charged with Eluding-Over 25 MPH and Driving While Barred, both aggravated misdemeanors. He was taken to the Wapello County Jail and was released on bond on November 29. He has waived his right to a preliminary hearing. Mourton is currently under a deferred judgement on a 1st Degree Burglary charge in October of 2020.