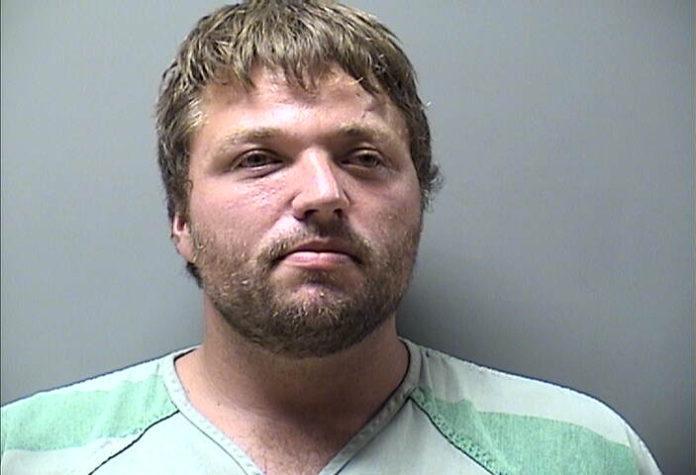 32-year-old Gordon Laumeyer was driving a car that was called in as a suspicious vehicle, according to court records. Officers observed Laumeyer run two stop signs, exceed the speed limit, and brake abruptly.

Law enforcement says there were two children in the vehicle, ages 4 and 1.

An officer said Laumeyer smelled of alcohol when the vehicle was approached. The driver also allegedly displayed slurred speech, disorientation, and had difficulty standing still. Court records say Laumeyer told authorities he consumed 15 shots of alcohol, believed to be over the legal limit to be driving, and should be arrested for operating while intoxicated.

Laumeyer was arrested and charged with operating while intoxicated (Class D felony) and two counts of child endangerment (aggravated misdemeanor). He was transported to the Wapello County Jail and is currently free after posting bond.