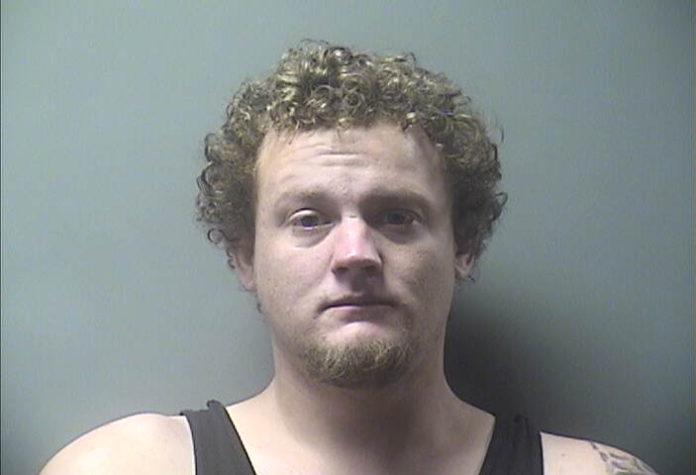 An Ottumwa resident stands accused of carrying weapons and driving while barred following a traffic stop.

According to court documents, 28 year old Nathan William Head was observed operating a motor vehicle with fraudulent plates on Highway 34 around 10:58 a.m. on Monday, May 3. A traffic stop was then initiated. Upon investigation, Head was determined to have a driving status of barred as a habitual offender until October of 2024.

As Head was being removed from the vehicle, a large machete was observed to the right of the driver’s seat with a blade over 8 inches in length. The incident report notes that the machete was concealed and in a position to be readily used by the driver. Also located in the passenger seat was a baseball bat and a hatchet.

Head was placed under arrest and charged with Driving While Barred and Carrying Weapons, both Aggravated Misdemeanors. A preliminary hearing in his case is set for May 12.