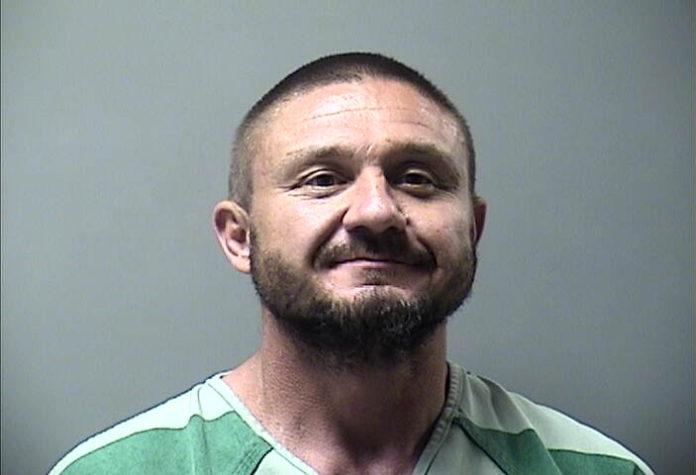 An Ottumwa man was arrested Thursday after allegedly biting off part of a person’s ear during an altercation.

Christopher Shepherd, 42, has been charged with willful injury, a Class C felony.

Ottumwa police say that prior to Thursday’s fight, Shepherd told officers he was going to bite off the victim’s ear. Shepherd also sent a message to the victim that also stated his intentions.

At approximately 12:57 PM on Thursday, court documents say Shepherd and the other individual met at the 900 block of Richmond Avenue for a mutual fight. During the fracas, Shepherd bit off part of the victim’s ear, causing a serious injury.

Shepherd was arrested and transported to the Wapello County Jail where he is currently being held without bond.