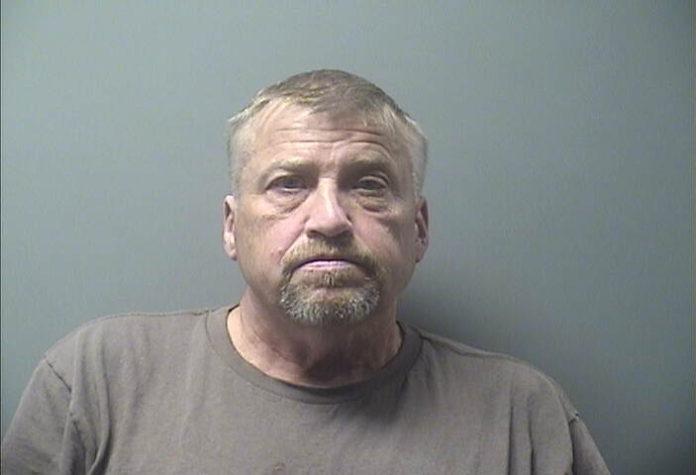 An Ottumwa man was arrested earlier this week for committing sex abuse against a minor in 2019.

Court records say the victim was sleeping in Stommel’s garage at the time of the incident which occurred in November 2019. Stommel, who was 55 at the time, allegedly performed a sex act on the victim that was against the victim’s will. The victim was 13 years old.

A warrant was issued for Stommel’s arrest on June 10th and he was taken into custody on June 16th.

Stommel faces a maximum sentence of ten years in prison if convicted. He is currently free after posting bond. 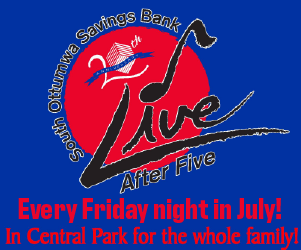 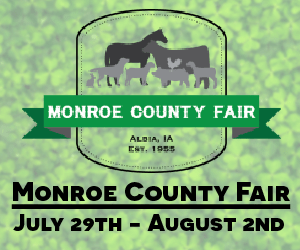