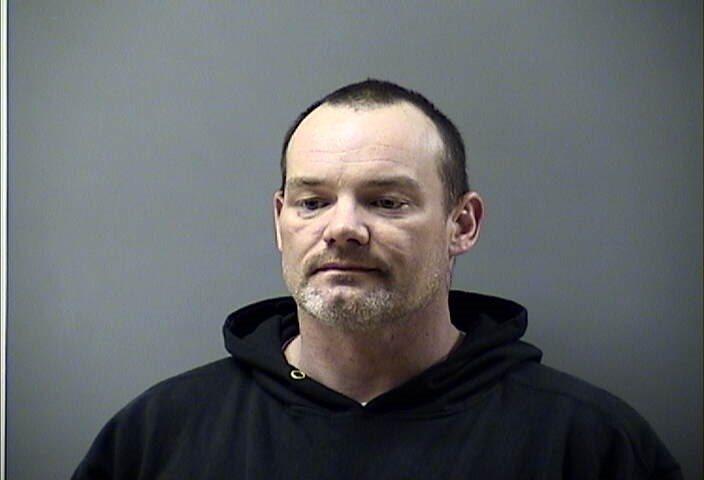 (Press Release) The Wapello Co. Sheriff’s Office on December 25th, 2016 received a report of a Domestic Assault in rural Wapello County in the 11,000 Block of Copperhead Road.

Deputies responded and as a result of the investigation Larry Lee Denham, Age: 43 of Ottumwa was arrested and charged with Arson 1st Degree; Domestic Abuse Assault (Impeding Air/Blood Flow); Intimidation w/Dangerous Weapon; Possession, receipt, transportation or dominion and control of firearms; Unauthorized possession of offensive weapons and Assault while Participating in a Felony.

Denham is currently being held in the Wapello County Jail his bond is set at $50,000.00 cash only.