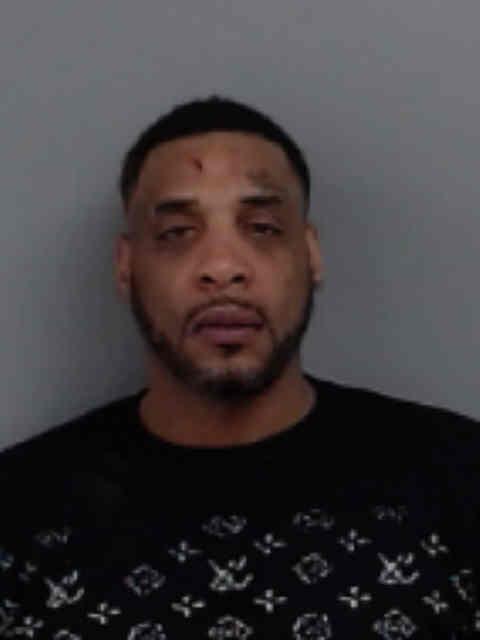 An Ottumwa man was arrested over the weekend after a pursuit with authorities ended with an accident in Marion County.

42-year-old Calvin Wilburn has been charged with eluding, two counts of possession of a controlled substance – second violation, driving while barred, and possession of drug paraphernalia.

Court documents say on Sunday, February 13th, a Marion County deputy attempted to stop a vehicle driven by Wilburn because the owner’s driver’s license was suspended.

Wilburn refused to stop and a chase ensued. After a quarter of a mile, Wilburn crashed the vehicle.

Officials conducted a search of the vehicle and found marijuana and drug paraphernalia inside, according to court records.

Wilburn was transported to the Marion County Jail where his bail has been set at $9,000. He has a preliminary hearing scheduled for February 24th.