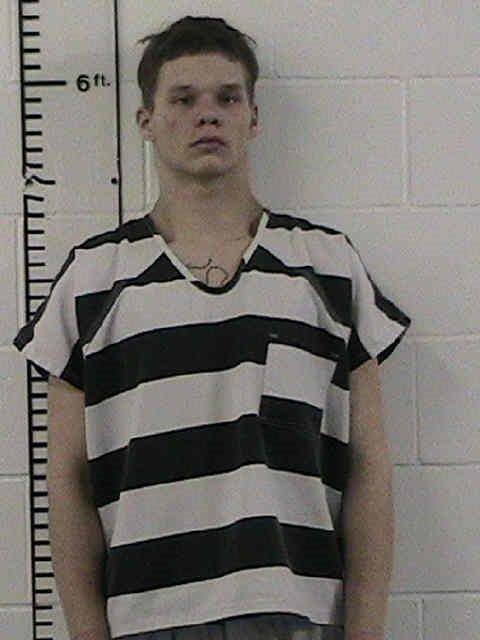 An Ottumwa man is behind bars after authorities say he stole a car and led them on a cross-county chase.

According to a press release, Oskaloosa Police were investigating a suspicious vehicle just after midnight Friday. 18-year-old Patrick Quick was driving the vehicle and fled the scene. It was later determined that the vehicle was reported stolen from Ottumwa.

Authorities say law enforcement from multiple communities lent their efforts to catch the suspect. Eventually, Quick was apprehended, along with a passenger.

Quick was arrested and charged with Eluding, Interference with Official Acts, Possession of Drug Paraphernalia, 2nd-degree theft, Possession of a Controlled Substance, Driving under Suspension, and various traffic offenses.