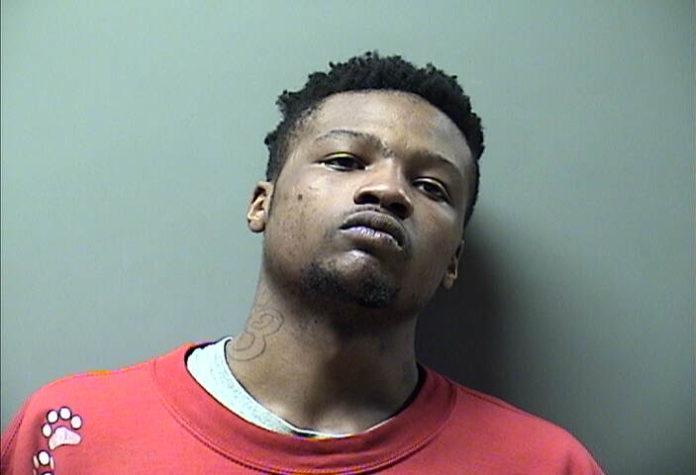 An Ottumwa man was arrested Sunday after being accused of throwing a brick at a woman’s car and assaulting her in a domestic incident.

According to the criminal complaints, Marquez Bane had been arguing with the woman in phone calls and text messages since Saturday. Police say the 25-year-old Bane went to the woman’s home on East Mary Street Sunday evening and waited for her to arrive. When she drove up, the complaint says Bane threw a brick at the vehicle’s rear window. Bane is then accused of forcing the driver’s side window down, reaching into the car and slapping the woman in the face.

The officer who arrived on the scene said he found Bane trying to conceal the brick he was carrying. Bane has been charged with first-degree burglary, illegally carrying a weapon, third-degree criminal mischief, and domestic abuse-assault. The burglary charge is the most serious, since it carries a maximum penalty of 25 years in prison. Bane faces the first-degree burglary charge because he’s accused of breaking into the vehicle and intentionally inflicting bodily injury on the victim.

Bane is being held in the Wapello County jail on a $29,500 bond. His preliminary hearing is scheduled for February 17th.