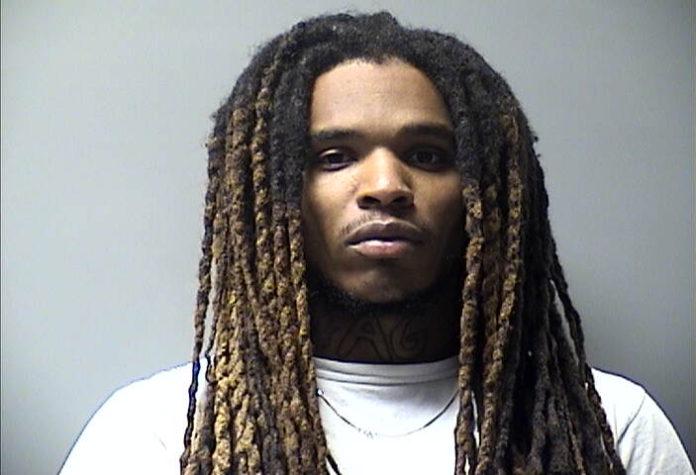 An Ottumwa man is accused of assaulting a victim while she was sitting in her vehicle last week.

23-year-old Derrick Winston has been charged with willful injury and third-degree burglary, both Class D felonies.

According to court records, on August 2nd at 11:30 PM, Winston entered the victim’s car while she was inside. Winston strangled the victim twice and police say the victim almost lost consciousness. The victim still had marks on her neck the following day.

A warrant for Winston’s arrest was issued on August 4th and he was taken into custody on August 5th.

Winston is currently in the Wapello County Jail on a $10,000 bond.