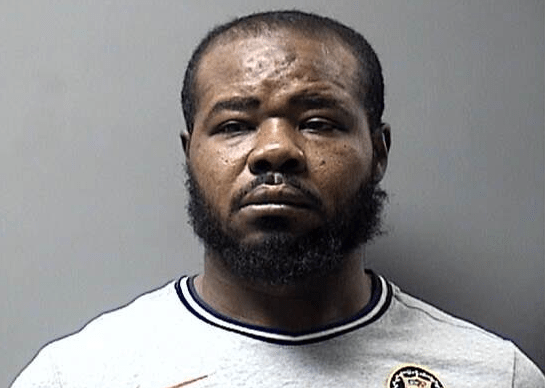 An Ottumwa man was arrested after an early Sunday morning altercation resulted in the stabbing of a male victim, according to police.

39-year-old Jonas Joseph has been charged with assault while displaying a dangerous weapon and going armed with intent.

Shortly after midnight on Sunday, Joseph told authorities he and the victim were involved in a minor altercation at work. Court records say Joseph followed the victim in his vehicle and blocked the victim’s car at the intersection of North Wapello and West Fourth Street.

Witnesses observed Joseph approaching the victim’s car and assaulting him. The victim stated he was stabbed and suffered an injury to his hand that authorities say was consistent with a stab wound.

Joseph was taken into custody and transported to the Wapello County Jail. He was later freed after posting a $7,000 bond.