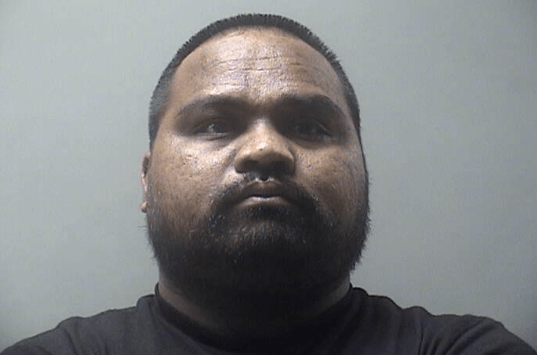 An Ottumwa man is behind bars after allegedly sexually assaulting a child.

At approximately 8:12 PM, officers were dispatched to the area of Ransom and Williams. It was reported to police that an eight year old juvenile had been sexually assaulted.

Keichiro was taken into custody after an investigation and was charged with sex abuse in the second degree, a Class B felony.

Keichiro is currently in the Wapello County Jail where his bail has been set at $25,000.