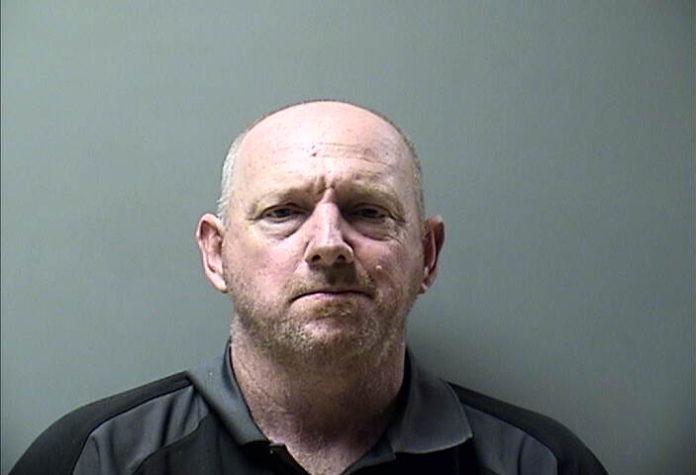 An Ottumwa man is behind bars after authorities say he sexually abused a girl over the course of “several” years.

Johnson was interviewed by law enforcement on September 14th and court records say Johnson admitted to inappropriate contact with the child on five separate occasions over the span of 18 months.

Johnson was arrested and charged with five counts of second-degree sexual abuse which is a Class B felony. He was transported to the Wapello County Jail on a $25,000 bond.

He sick behind bars is where he belongs