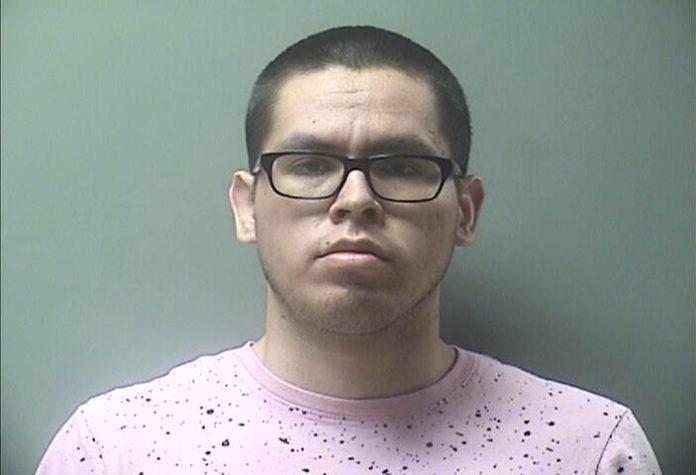 An Ottumwa resident is facing sexual exploitation charges after an investigation stemming from an online tip.

According to Jason Bell of the Ottumwa Police Department, in March of 2021, information about a sexual exploitation case occurring in the department’s jurisdiction was received from the Iowa Internet Crimes Against Children Task Force. The ICAC had in turn received the information from a tip submitted through the National Center for Missing and Exploited Children.

As a result of the investigation, on Thursday, April 15, 2021 Ottumwa Police officers executed a search warrant at a residence on Hill Ave. On April 26, 2021, the Ottumwa Police Department arrested 21 year old Juan Sales-Barriga. Sales-Barriga was charged with 76 counts of Possession of Child Pornography (all Aggravated Misdemeanors) and 1 count of Sexual Exploitation of a Minor – Promoting Film (Class D Felony). Sales-Barriga was released from jail after posting bond.