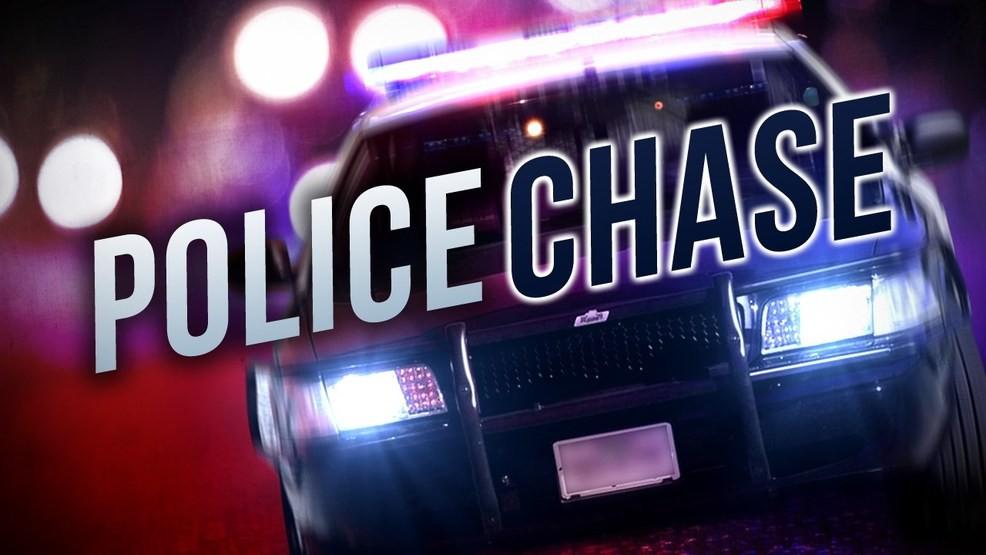 An Ottumwa man faces several charges after a domestic call led to a chase with authorities.

Lieutenant Jason Parmenter of the Ottumwa Police Department says at 7:51 PM on Monday night, officers were dispatched to a residence on Swanson for a report of a domestic disturbance. Sanders was located in a vehicle with a female. Sanders had outstanding arrest warrants for revocation of pretrial release.

Authorities say Sanders immediately tried to flee the scene. Officers were able to get the female out of the car before Sanders struck a parked car and drove through fences to escape.

Shortly after, Sanders allegedly ran a red light at the intersection of Wildwood Drive and Highway 34 and hit a vehicle with four occupants. The accident rendered both vehicles inoperable and Sanders left the scene on foot and went to a wooded area.

Parmenter says Sanders was found at the Swanson residence at 9:48 PM and arrested.

Sanders is currently in the Wapello County Jail where he is being held without bond.